Say hello to the pastors and staff at Valley Shepherd Church

Say hello to the team at Valley Shepherd Church of the Nazarene. Got questions? Contact the church office by clicking here. Or, click on the photo of the Pastor or staff member to send an email.

Randy Craker has served the Church of the Nazarene in numerous roles: District NYI President, District Advisory Board member, Ministerial Development Board leader, and District Work & Witness Coordinator. He has served the global church as a member of the General NYI Council from 1983-1991 and the General Board from 2001 until the present. He chairs the Education and Clergy Development Committee and has been a member of the Executive Committee for 13 years.  He joined the Board of Trustees at Northwest Nazarene University in 1994 and became a member of the Executive Committee three years later. In 2006 he was elected chair of the Board, a position he held until his retirement. He was granted an honorary doctorate by NNU in 2009.

Randy is an avid reader and sports fan. One of his hobbies is to visit major league baseball parks. To date he has visited 35.  Randy and Robbie have 3 children Mick (Kimberly), Olivia Metcalf (Dustin), Craig (Veronica) and 5 grandchildren – Eleanor and Emmett Craker, Andrew and Ethan Metcalf, and Catarina Craker. 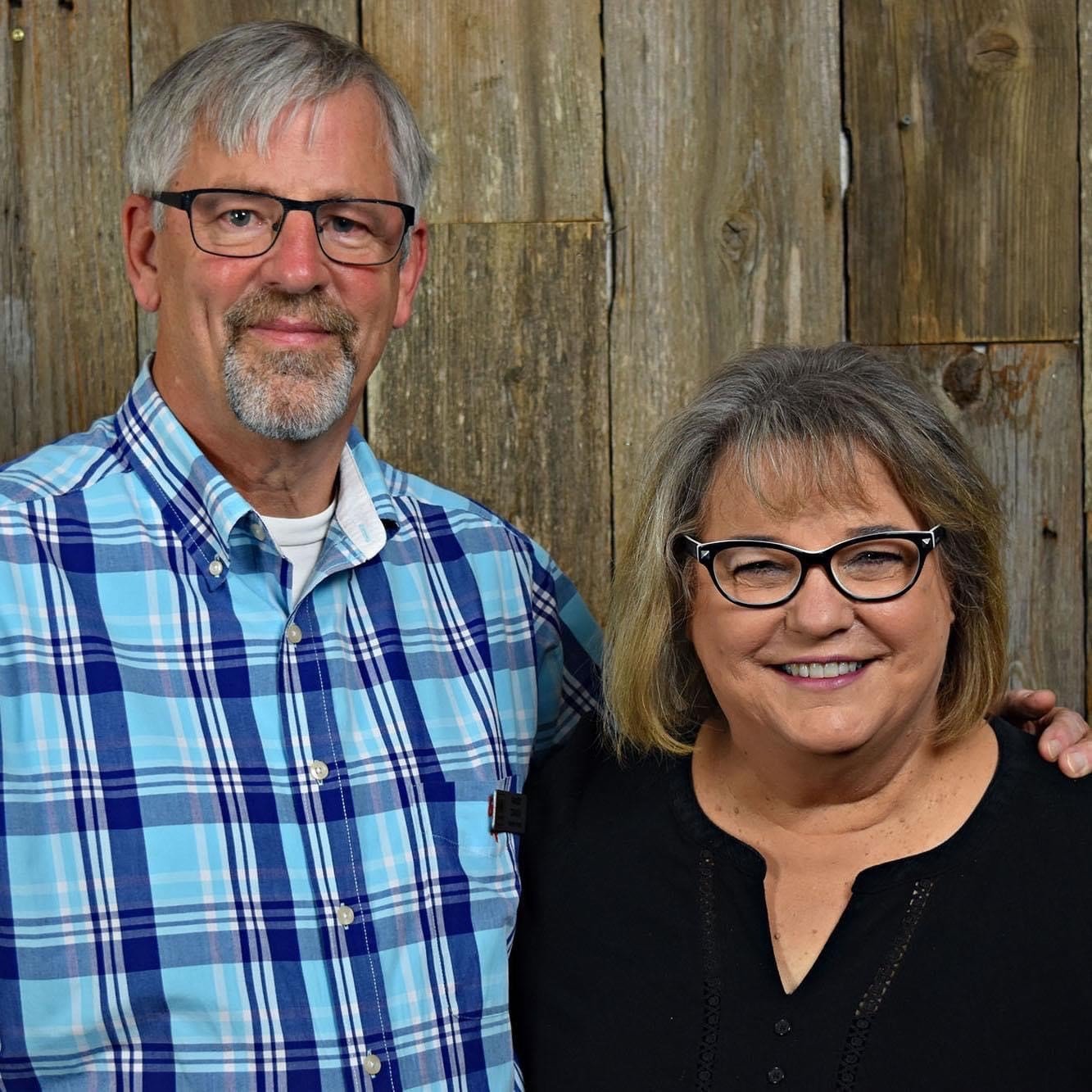 Originally from Iowa, I came to serve at Valley Shepherd in 2017. My work here centers on Adult Ministries, Small Groups, Discipleship and Visitation. My wife, Karen, and I have three grown children and four grandchildren. We love taking walks together, watching sports, camping and most importantly, spending time with family. 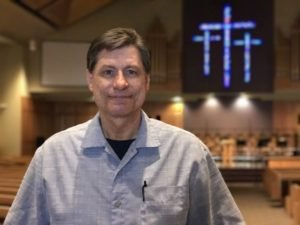 Our family moved to the Treasure Valley in August 2013 when my wife Elizabeth took a teaching position at NNU. In February 2014, the Lord led me to accept the call to Valley Shepherd as Worship Pastor. Leading God’s people in dynamic times of musical worship is my passion. I grew up in California and Washington, attending Azusa Pacific University where I earned a degree in Music Education. In 2008, I earned a Master’s Degree in Worship Leadership from Western Seminary. 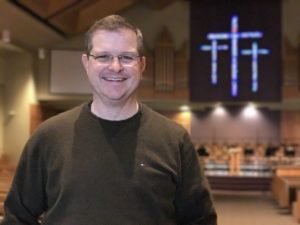 My wife Stacy and I both grew up in Bend, Oregon. I received my undergrad and Master of Divinity degrees from Northwest Nazarene University. After serving 14 years on staff at Bremerton Nazarene, in 2015 I was called to Valley Shepherd to serve as the Children’s pastor. I am passionate about seeing families grow deeper in their relationship with Jesus. We have a son, Greyson, and a daughter, Lucy-Jo. I love technology and spending time with my family. 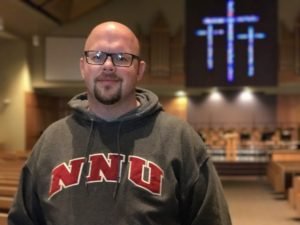 I am a native of Boise, Idaho and graduated from Boise State University with a degree in Economics.  I have spent 35+ years in the area of education teaching in classrooms and online in Christian school settings.  Along the way I spent about 10 years working at a non-profit credit counseling agency, 8 of those years as president of the organization.  I grew up in the Nazarene church, attending Boise First Church, and I am thankful that God brought me and my 3 boys to Valley Shepherd at the right time in our lives.  My 3 boys demand most of my attention which I thoroughly enjoy﻿

Originally from the Portland, Oregon area, my wife Jessica, daughters Sarah and Amy and I moved to Nampa in the fall of 2015. I began part-time work on the church staff in October 2017, "watching over" the youth sports team practices three evenings a week. In January 2018, though still part-time, my hours were increased and I began training as Assistant Facility Manager. This grew into a full-time job, and in March I became Facilities Manager, overseeing care and maintenance of the building and grounds, as well as the setup required for the many events that take place at Valley Shepherd each week. I enjoy playing board and video games, and was involved in Civil War Reenacting for awhile. 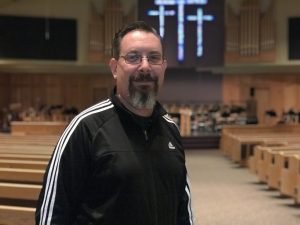 I grew up in Sacramento, then moved to Elk Grove in 1969 where we raised our family. I worked for the State of California for 34 years, retiring in December 2005. Widowed, I moved to Meridian in 2006 as I have family in the area. I've worked as part-time bookkeeper in the church office since August of 2015. I play in the Handbell Choir, enjoy bowling, and am learning to quilt. 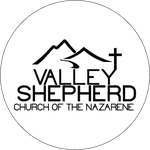